45 Years Ago: Phil Spector Finishes Work On The Beatles’ ‘Let It Be’ – Ultimate Classic Rock 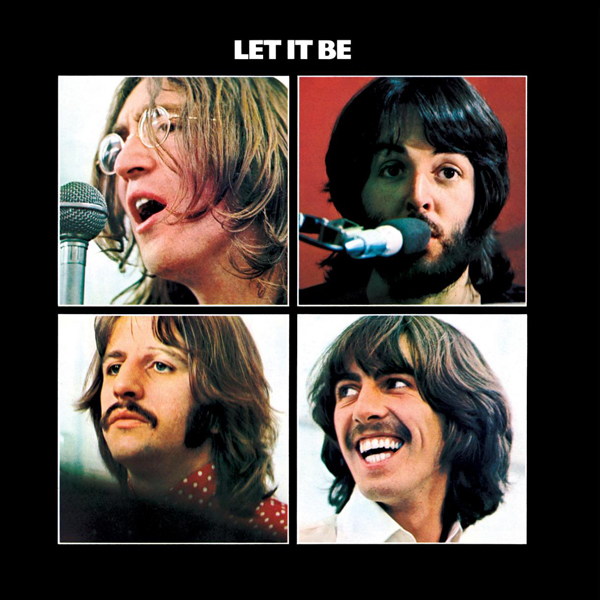 On April 2, 1970, Phil Spector put the final touches on the Beatles‘ Let It Be album, ending their time as a recording entity until the Anthology project in the mid-’90s.

According to Mark Lewisohn’s The Beatles Recording Sessions: The Official Abbey Road Studio Session Notes, 1962 – 1970, Spector and engineers Peter Brown and Roger Ferris were holed up in Room 4 of Abbey Road Studios and made stereo mixes of “The Long and Winding Road” and “Across the Universe.”

… George Harrison‘s “I Me Mine” was, at 1:34, the shortest song on the record. … Spector spooled the tape back to 0:31 (“All through the day“) and let it run until he got back to the original spot. This edit added 51 seconds to the song, increasing its length by roughly 65 percent.