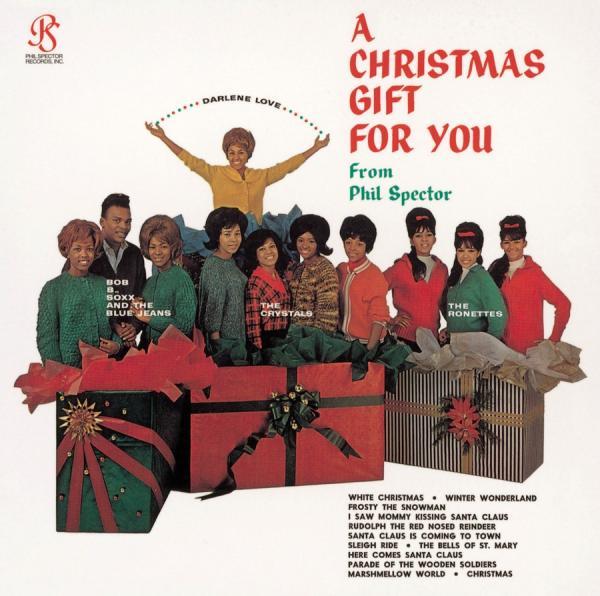 The following is an excerpt from an interview with Mike Ragogna at The Huffington Post:

Why do you think A Christmas Gift For You has become one of the most cherished holiday albums of all time?

Phil Spector: Because I turned Christmas songs into real music. This album made what was just once a year songs into year round songs. I really wanted to show that Christmas songs were really beautiful songs written for anytime of the year, and could be sung by anybody anytime of the year. I wanted to make masterpiece songs and prove a point that Christmas music was great music. I made each song like a hit record. I was not just making music that would be here today and gone tomorrow. I truly believed this about every record I made. That it was going to be elevator music and department store music. That I was going to be the Irving Berlin of tomorrow and I had to think of the future. That I was not just making music for today but for tomorrow. Philles Records’ moto was “tomorrows music today.” It was on each record jacket.

La La Brooks: I think Phil loved Christmas. It was a special holiday for him. The music on the album was so commercial that it will last for all time. He made the arrangements very “hip.” He put an upbeat spin on some of the more traditional songs. A lot of those songs were for an older generation; Phil recorded his for all generations.