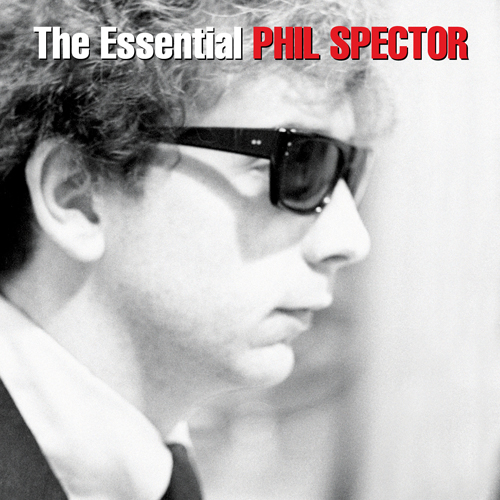 Ever since a 17-year-old Spector produced his own composition, “To Know Him Is To Love Him,” for the Teddy Bears in 1958, record production has never been the same. This 34-song collection is arranged chronologically (1958-1969) and revisits Spector’s peak as a hit maker. If this is not enough Spector for you, then get the 87-track Phil Spector Presents the Philles Albums Collection, a 7-CD box that includes all six 1962-64 albums from the Philles label, which until now had never been released in its entirety on CD.