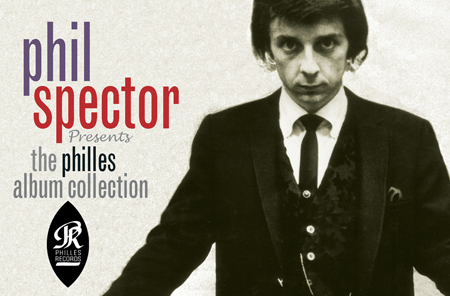 The November 2011 edition of MOJO has given “Phil Spector Presents The Philles Album Collection” three stars! The magazine writes, “The good stuff remains wholly extraordinary. The recordongs made at Gold Star in association with arranger Jack Nitzsche, engineer Larry Levine and the infamous Wrecking Crew (a mix of jazz, film soundtrack and New Orleans musicians skilled enough to cut stuff live in one take) … sound as brilliantly and bombastically out-there now as they no doubt did back then.”