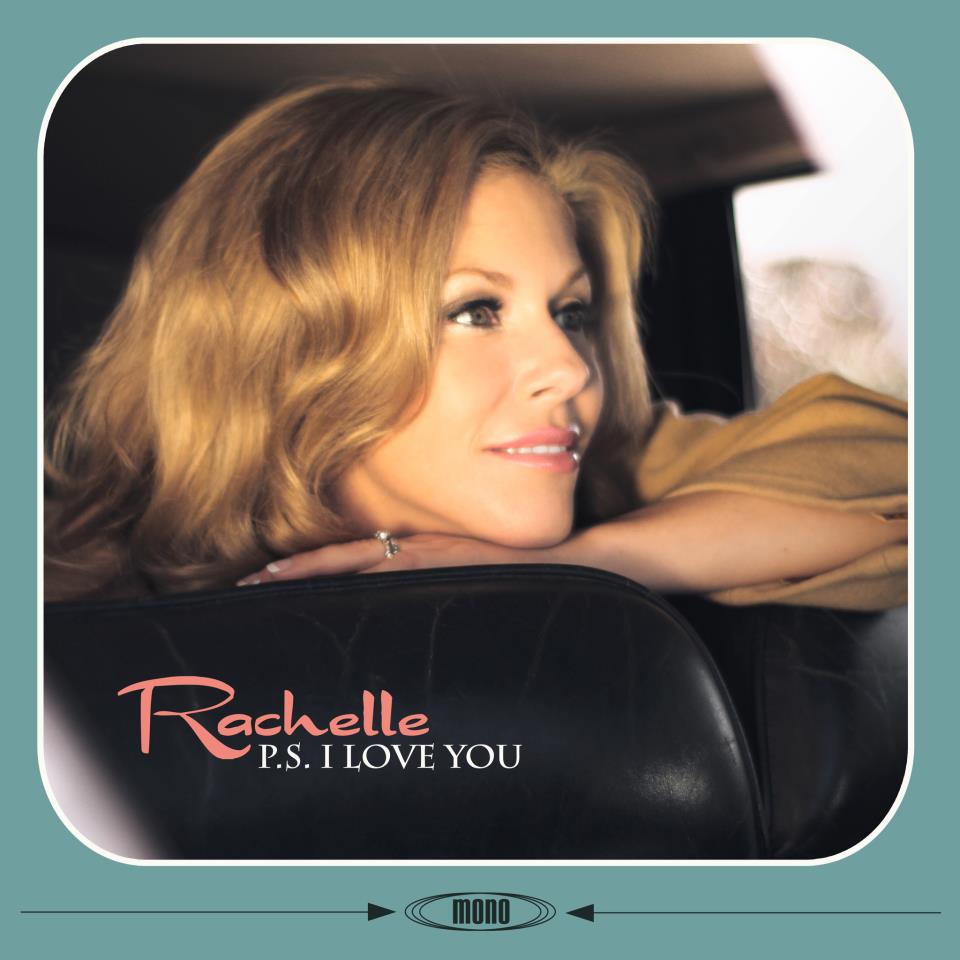 Rachelle Spector to release single, “P.S. I Love You,” as tribute to her husband Phil Spector

Single available on iTunes March 18, EP of 5 songs to be released through Genius 4Ever Records in late spring

LOS ANGELES – Rachelle Spector, singer and wife of legendary music producer Phil Spector, is set to release her single, “P.S. I Love You” on March 18. An EP with 5 more songs will be released later this spring through Genius 4Ever Records.

“P.S. I Love You,” which Rachelle wrote with co-writer and producer Chris Seefried (Fitz and The Tantrums), is essentially a love song from Rachelle to her husband. Beautiful, yet haunting lyrics depict two profoundly tragic moments of the producer’s life, the deaths of his father and his son.

If “P.S. I Love You” sounds reminiscent of Phil’s hit song, “To Know Him Is To Love Him,” it should. Rachelle always wanted to do a spin off of that song for Phil, as a way to pay homage to him, hence the idea for this song. According to Rachelle, “I would always sing, ‘To Know Him Is To Love Him’ to Phil and I wanted to do something that paid homage to Phillip’s losses. Through this song, I wanted to humanize Phil and show compassion to him as a person, who dealt with a tremendous amount of loss in his life, but was able to achieve so much. And if people only knew him like I do, they would love him too.”

“P.S. I Love You” will be included on Rachelle’s upcoming EP later this spring, along with 5 other new songs, each of which was mono recorded. The complete EP will be available on iTunes and through other digital distributors. Rachelle is also working on a musical about the life of Phil Spector.