The 50th anniversary of the Philles Records label (1961-2011) has arrived. The long-range campaign promise announced in 2009 by Legacy Recordings and EMI Music Publishing, to dig deep into the rich catalog of Phil Spector’s ‘Wall Of Sound’ on Philles, moves ahead with four newly-compiled albums. The quartet of titles will be available at all physical and digital retail outlets starting February 22nd .

DA DOO RON RON; THE VERY BEST OF THE CRYSTALS, 18 tracks including “There’s No Other (Like My Baby),” “He Hit Me (It Felt Like A Kiss),” “He’s A Rebel,” “He’s Sure the Boy I Love,” “Da Doo Ron Ron,” and “Then He Kissed Me,” with numerous B-sides and rarities, plus the previously unreleased “Woman In Love (With You)”; 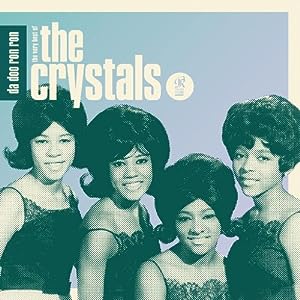 DA DOO RON RON; THE VERY BEST OF THE CRYSTALS

BE MY BABY: THE VERY BEST OF THE RONETTES, 18 tracks including “Be My Baby,” “Baby, I Love You,’ “(The Best Part Of) Breakin’ Up,” “Do I Love You?,” “Walking In The Rain,” and “I Can Hear Music,” with numerous B-sides and rarities, bonus solo tracks by Veronica (aka Ronnie Spector), plus the 1969 A&M single “You Came, You Saw, You Conquered”; 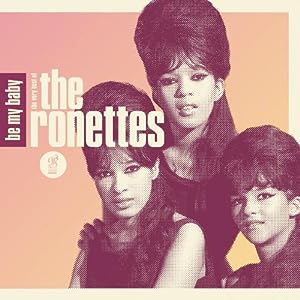 BE MY BABY: THE VERY BEST OF THE RONETTES

THE SOUND OF LOVE: THE VERY BEST OF DARLENE LOVE, 17 tracks, her first comprehensive multi-label collection ever, including her own “(Today I Met) The Boy I’m Gonna Marry,” “Wait Til’ My Bobby Gets Home,” and “A Fine, Fine Boy,” plus examples of her work as lead singer with the Blossoms (in 1958 on Capitol Records, and later in 1965 on Reprise), the Crystals, and Bob B. Soxx and The Blue Jeans (“Why Do Lovers Break Each Others Hearts?,” “Not Too Young To Get Married”); 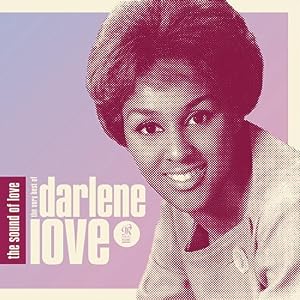 THE SOUND OF LOVE: THE VERY BEST OF DARLENE LOVE

WALL OF SOUND: THE VERY BEST OF PHIL SPECTOR 1961-1966, 17 tracks covering a cross-section of the top-charted A-side Philles hits from 1961 to ’66 by the Crystals, the Ronettes, Darlene Love, Bob B. Soxx and The Blue Jeans, plus special bonus tracks from the Righteous Brothers (“You’ve Lost That Loving Feeling”) and Ike & Tina Turner (“River Deep, Mountain High”). 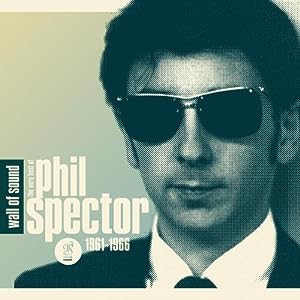