The album A Christmas Gift For You From Phil Spector is celebrating its 50th anniversary with another holiday commercial. “Marshmallow World” by Darlene Love is featured in the new Cadbury Christmas commercial “Unwrap Joy.” Watch the clip below! 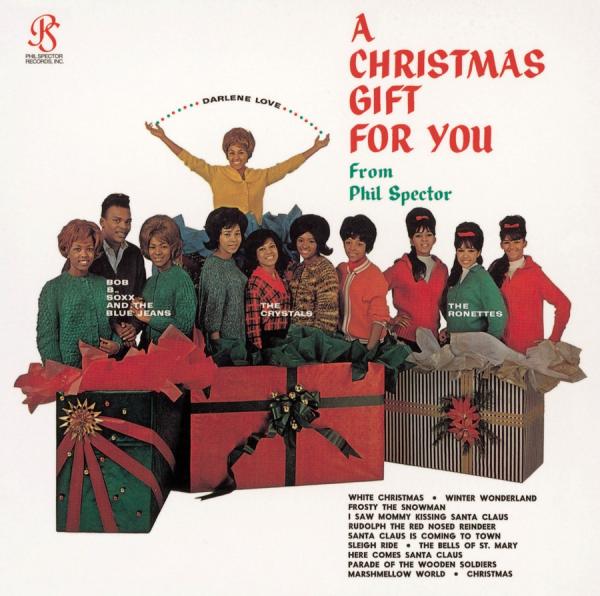 In 1963, Phil Spector released his first and only Christmas album, A Christmas Gift for You from Phil Spector. The album, in which he incorporated his legendary Wall of Sound into Christmas standards using his roster of popular artists from his Philles label, marks its 50th anniversary this month. The album has become a Christmas classic. In fact, it is often cited as Beach Boy Brian Wilson’s favorite album of all time. The album features vocal performances from The Crystals, The Ronettes, Darlene Love, Bob B. Soxx and the Blue Jeans.

First released on November 22, 1963, the same day that President John F. Kennedy was assassinated, the album did not fare well and peaked at No.13 on Billboard magazine’s special year-end, Christmas Albums sales chart. Its low ranking was in part due to a moratorium placed on rock music during this time of national mourning. Spector adored President Kennedy and had even visited the Kennedy White House. With the whole world in mourning, Spector himself concluded that this was no time to promote a merry Christmas album, and pulled his masterpiece from the marketplace. Original pressings are scarce and collectible today.

However, the album eventually became a seasonal radio favorite especially after its reissue on Apple records in 1972, peaking at No. 6 on Billboard magazine’s special year-end Christmas Albums sales chart, its highest chart ranking ever. It grew in popularity and eventually, 50 years later, it is considered to be a seasonal favorite. Several of its tracks have become iconic Christmas songs for generations, most notably, Darlene Love’s “Christmas (Baby Please Come Home),” which ironically was the first single released in 1963.

A Christmas Gift for You also occupies a special place in rock history because it marked the first time that teenagers were able to study the names of the players who worked on many of Spector’s productions at Gold Star Studios. Known behind the scenes as “The Wrecking Crew,” many of these names became established artists in their own right within a few years. Credit went to Jack Nitzsche as arranger, Larry Levine as the Gold Star studio engineer, and the Johnny Vidor Strings.

The release history in the U.S. of A Christmas Gift for You is part of the album’s mystique. After the original Philles issue in 1963, the Beatles’ Apple edition in 1972 actually hit the Top 10 in Billboard. The first stereo mastered LP was issued in 1974, on the Warner/Spector imprint. CBS Records even released the album once, via its Pavilion associated label in 1981. Rhino went back to the mono mastering when it issued the record on CD for the first time in 1987. Two years later, a new mono version of the CD appeared on Allen Klein’s ABKCO Records, which kept the title in print until 2007, when EMI Music Publishing took control of the Philles catalog, as the next – and most eagerly anticipated – phase of the Philles story began to take shape in partnership with Sony Music, which reissued the album in 2009.

“Marshmallow World” by Darlene Love, from the album A Christmas Gift For You From Phil Spector, was featured in a Target promo last night during the ABC-TV comedy block. The commercial features the character Sue Heck, from the sitcom “The Middle,” giving a gift to the Angles from fellow sitcom “Back In The Game.” Watch the clip below!

A Christmas Gift For You From Phil Spector is celebrating its 50th anniversary this week. Buy now at Target: http://smarturl.it/spector_xmas 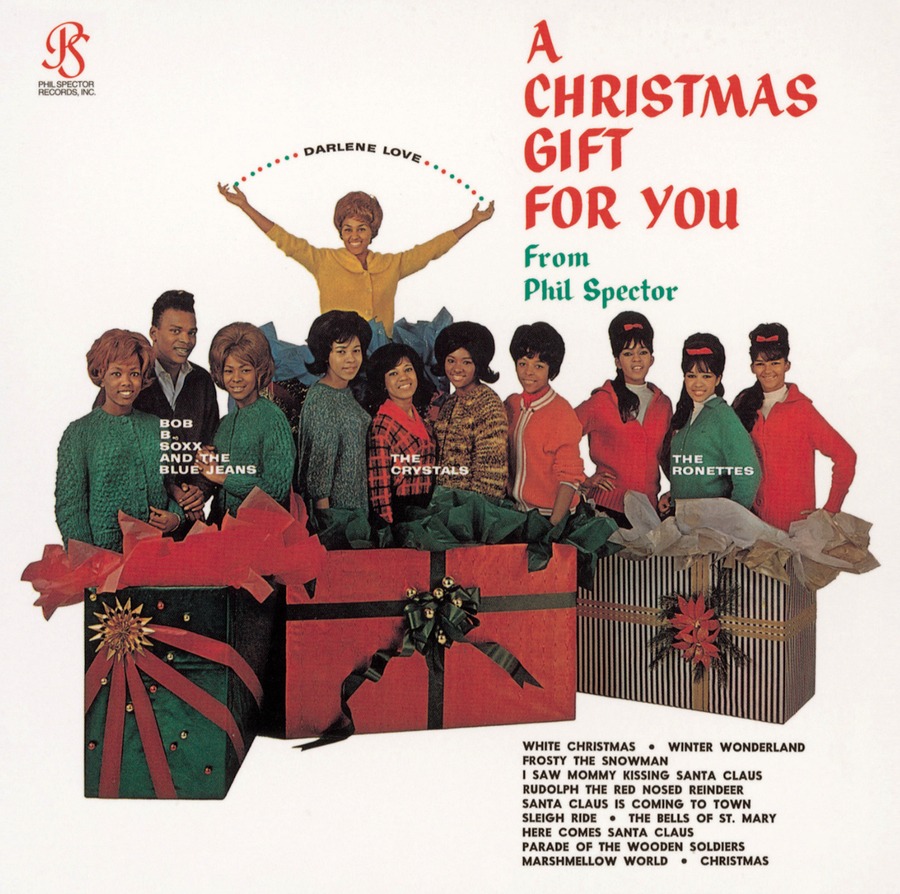 Catch a holiday classic during the ABC Comedy Block on TV tonight from the album A Christmas Gift For You From Phil Spector, celebrating 50 years! Buy now at Target: http://smarturl.it/spector_xmas